So what is the favourite name I have encountered whilst researching my family tree. There are names that are common and pass from one generation to the next.
Names that provide clues for maiden names such as the name Heffield in my One Name Study which may have been a corruption of the surname Hayfield. Peregrine is another name which has been used by the family for my One Name Study.

But it is to my own ancestor that I look for a favourite.

My maternal grandfather Alfred Roberts died 2 years before I was born. 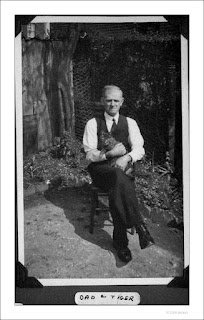 This photograph was taken by my mother in the garden of their house in Totton, Hampshire, England.

His mother was Tamsey Love Savory the daughter of Thomas Savory and Tamsey Galpin.

I have researched both his mother and grandmother and with an unusual first name, you might expect to have little problem finding either of them in the records.

I first encounter the name Tamsey Love on the birth certificate of her son Alfred. I also now have a digital copy of the certificates for 2 of his brothers. All 3 certificates clearly have these recorded as her forenames.
Thanks to my uncle's interest in the family he has preserved many of the family documents and also has some family photographs. 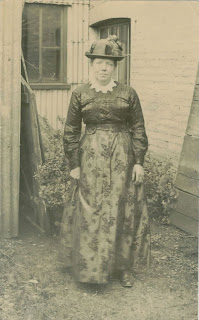 However the search for Tamsey has been hampered by poor transcriptions.


This table shows the search results from Ancestry.

This table shows the search results from Find My Past

I think that before she left home having mother and daughter using the same first name would have been difficult which would explain the use of Love instead of Tamsey.

However once we move to the printed electoral rolls at Find My Past she is only recorded as Tamsey.

Yesterday we marked 100 years since some women first got the vote in Britain and my gt grandmother was one of those listed in the 1918 electoral register.

Each of us has a role in history however small.
So my favourite  name is Tamsey.
Labels: #52ancestors Roberts Savory 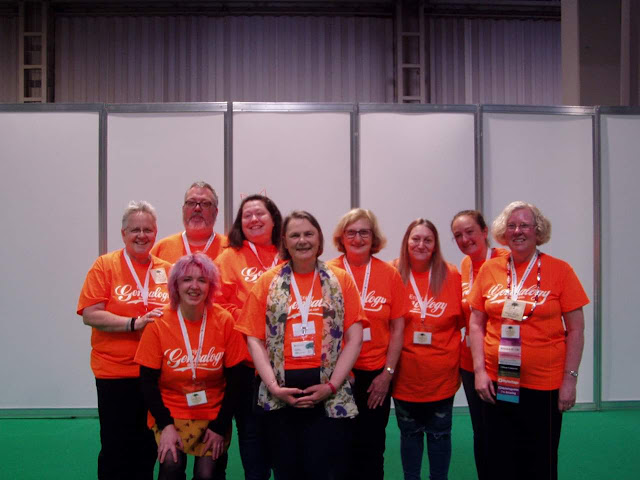 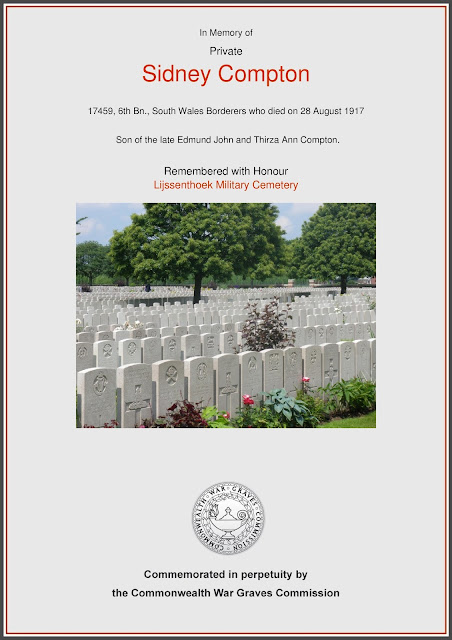